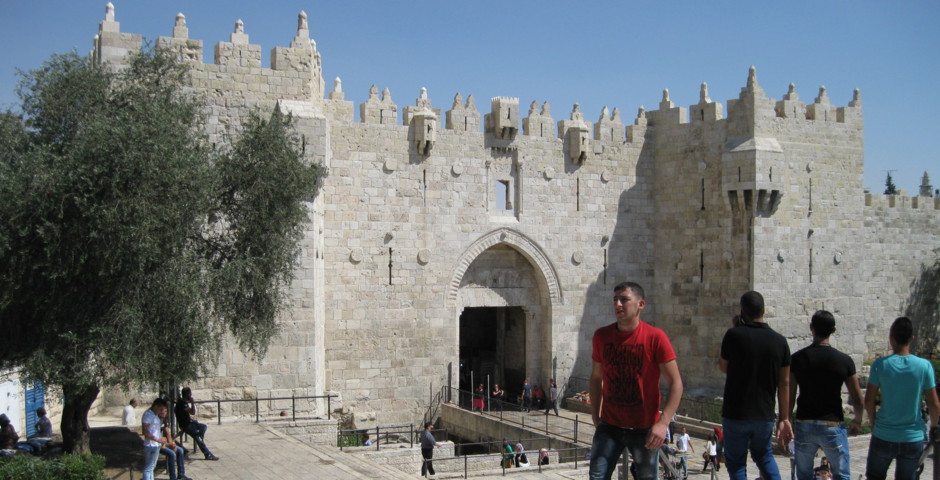 Work Among Disabled in:

Since 1977 we are in contact with the Brethren Assemblies in Israel. Their members are Jewish and Arab believers. They meet in Jesus’ name on NT principles like we do:

They meet regularly for conferences. So Jewish and Arab believers show in public that in Jesus their Lord they are one.

In Israel the term "messianic" is more known than the word „Christian“, which comes from the Greek. Some of those groups who are known as „Messianic Churches“ still have Old Testament (Jewish) principles, in contrast to the Brethren Assemblies.

Most of the Assemblies have come into being after World War I, but some of them had to start again after the establishing of Israel as a state in 1948.

Today they preach the Gospel either personally or in their halls. Good media for evangelizing are Bible Correspondence Courses and invitations to meetings together with handing out tracts to personal contacts, but also websites and sermons via YouTube. Missionary groups from foreign organisations and churches help with these labours.

The Jewish Assemblies work hard amongst Russian Jews. All over the country there are scattered Home Bible Study groups. Some brethren labour hard for the distribution of bibles and evangelistic literature (book-hawkers; e. g. at Haifa and Eilat).

There is a certain religious freedom, but the believers get more and more difficulties through militant ultra-orthodox Jews and fanatic Muslims, especially at those places where a new testimony starts. They pray for continuing freedom in gospel preaching.

In Israel there are nearly all denominations. In addition quite a number of secret believers („Nicodemus“-Christians) are supposed to exist. But believers in Israel inform that there aren’t many thousands of believers as some make us believe. It is the same „small group“ here, too. The number of believers varies between 5,000 and 15,000. Sometimes information and photos give a false impression of the local situation and one has to be careful in believing those reports. Only the true Church passes on the Good News of Jesus in Israel in an authentic way.

WHAT THE BIBLE SAYS 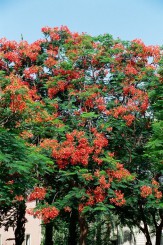